Many memories come to mind during the 1970’s. Much has happened during that time when I was 7 to the time I was 17 years old. A decade that provokes many painful and joyous times, yet my memories of the joyous times were fewer than I would have preferred. My overall nature was naive which gave rise to a bit of an optimism that feeds my hope, but it also tied a shyness and endowed me with an uncertain demeanor in my abilities primarily due to the oppressive nature of my family history I must surmise.
The Optimism came from my own imagination and probably the influence of my naiveté. I don’t think I was as negative then as I have become in periods later on in my years. I believe whole heartedly that in my experience with people, some have used and taken advantage of my natural open nature, therefore this has led to some poor decisions on my part in dealing with them effectively and justly.

My betterment would come in the aid of experience and learn from these encounters, but it must also be tied directly to a stronger self esteem that would protect my inner self from troubles. Troubles that have come in the form of exterior motives from others, be them accidental or intentional I know not. I must admit that from reading past journal entries there comes an epiphany. In my own solitude and misfortune I have largely contributed to these encounters by going into them partially blinded, and partially opened eyed! 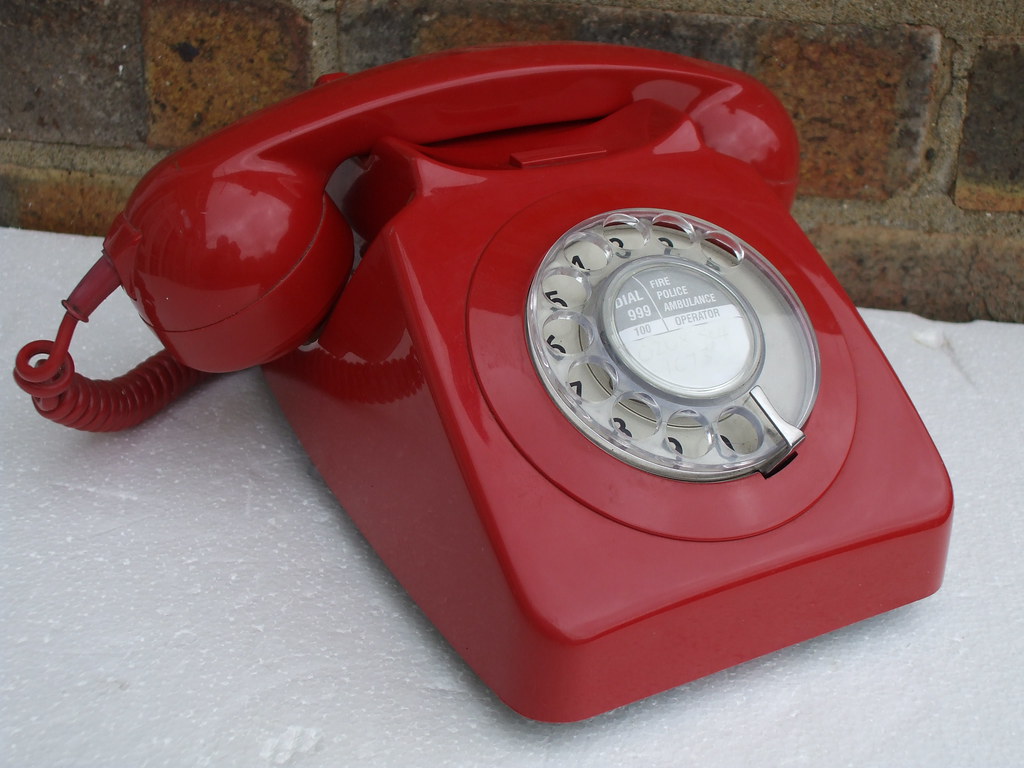 I have yet to analyze this in detail, but my overall conception is that my growth/demise comes in many shapes and forms. I see there are noticeable differences in the past several decades and my culpability has a direct correlation. Though I find that many of these have a similar pattern, it is also noted that the decade in which they are found has unique circumstances that bring about their possibilities to begin with.

The course of my life has made me reflect too much on things I suspect that others may take for granted, or is it that they do not anguish as I do over the things that take my mind away from the better parts of life? I have had no affirmative answer on this question in my searches for over the last 40 years of my life.Growing up in an environment, starved for affection, knowledge, love, peace, and autonomy was a hellish place to be.
Many of us have to face challenges through out our lives. It simply must be a truth to say that the more love, respect, acceptance, and good behavioral example an individual receives as a child; it is more likely that they will be better off in becoming good human beings for the following stages of life.
I think statistically the converse is also true, though I do believe in extraordinary anomalous circumstances and the possibilities of events like these can occur. The true hero’s are those that despite their circumstances in life, they rise up above it and become better human beings. I believe that there were times I rose above my circumstances and choose to be better. I also believe that I have also fallen far below my potential and have been crippled by my “Achilles heal” and resorted to poorly executed coping strategies that have kept me in despair, silenced my better nature, and to an extent kept me in a perpetual prison of my own creation. 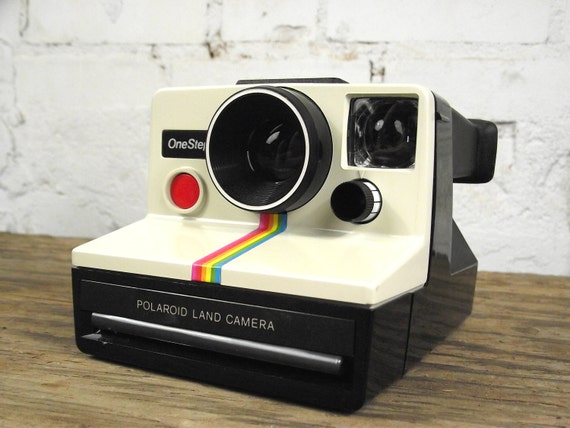 With a disposition of being alone, or only being able to rely on my own sensibilities, I’ve made some discoveries and made some mistakes on my reliance of others and myself. I’ve never liked deception, or other factors that bring about the bad in people. I’ve learned that selfishness and other such faulty human ego-attributes are problematic and unnecessary. They don’t have any valuable payoff in the long run, but are so often utilized by so many for different reasons. I would not be honest if I did not admit to having such problems myself and struggle with this from time to time. Ego is the primary reason for someone to lose their path. Those who get caught in its illusory powers, usually end on a path that disfavors those whom they tend to find in the blinded path they take. Perspective is the true compass to circumnavigate the errors that the ego tends to leads us on our paths. 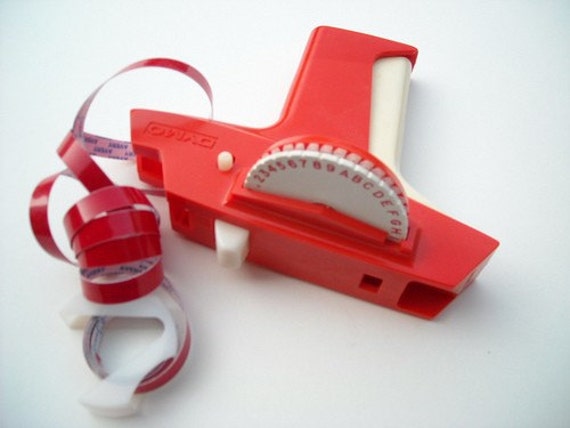