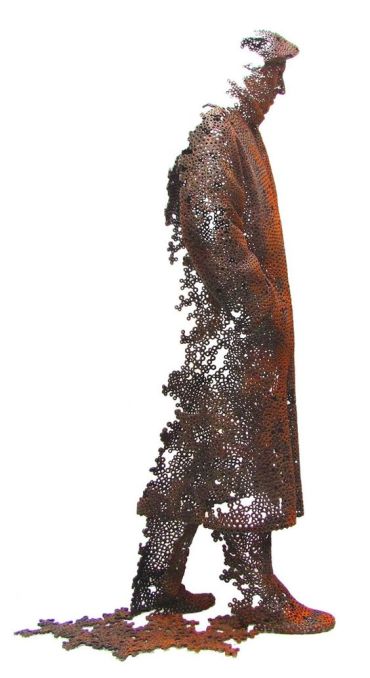 Where does a child’s spirit go when they close themselves off to family members and others who populate their world?  What is the cost of their development when they decide to shut out others or simply feel ignored and unloved?  They do not shut them out because of their own maladaptive behaviors, but because those in question are unavailable emotionally and they must decide to seek emotional sustenance elsewhere.

Many paths may lead someone to seek these missing human connections by either self-medication (drugs, alcohol), or by other means such as religious beliefs looking out and relying on faith to help them negotiate their pain.  Arguably a more perplexing attempt to reconcile this issue is the person who looks within themselves to find these answers.  I surmise the introvert who seeks answers to understand just how they fit in is probably more common than one would think.

The child is therefore forced to question the predicament they find themselves in.  What follows next is the determiner of their fate.  Do they educate themselves and look for these answers, or have they been already seeded with a resolution that may direct them into some meaningful way to express themselves and receive these feelings for the need of communion?

How many people walk the earth in a semi-present state of being that inadvertently affects others around them?  I think we all are guilty of being “out-of-touch”, “disassociated”, “distracted”, “stressed-out”, “inattentive”, or simply just “out of sync” with those around us!  The skills to overcome this dilemma are requisite in speech communication.  These questions might apply for the once-in-a-while occasional mishap between family members or the severe cases of families that continually deal with alienation through-out their childhood, their adolescence, and their adult lives within their relationships.

I remember when I dealt with these issues, one of the first early conclusions I adopted was the view that “we are ultimately alone” in the world.  Self-reliance was a fundamental coping strategy if you factor in this reasoning.  This may sound somewhat of an “existential philosophy”, and may truly be such a starting point for many of these philosophers, but as I reached further in my inquiry; it is not the last valuation I consider for the human condition we find ourselves in.  People with similar experiences do not always gravitate to this solution in our predicaments.

Despite the desolation, we are still agents in the world.  We are reactive beings that have the ability to make changes on how we view the world.  How we are a function of possibility is primarily due to our thinking and mental states that we use.  Being is important but how we test this being is clearly up to us.  There is no fixed attachment to the existential views that we are “thrown into the world” as J.P. Sartre would say.  Though in his statement our “condemnation to be free” is poignant, the basic premise still has a controversial starting point in his assertion from my point of view. 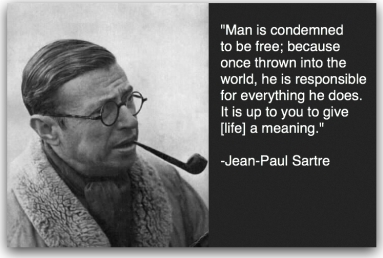 The bewildered youth of today have even more distractions than our past generations due to the detachments of how we communicate with one another (social media), entertainment activities that are arguably more self-directed (gaming, computers), regardless of our generational evolution in parental awareness of this matter.  The state of this bewilderment is not necessarily a condition that leads one into a deep abyss, it can also awaken a person to the depth of our human limitations.  Take such as the Buddhist axiom for a path to enlightenment in the Siddhartha Gautama story.

The Buddha too experimented with various unexplored avenues, before coming to the final spiritual realization.

He first tried asceticism.  Since he believed his disillusionment to stem from the cravings of his body, his first reaction was to negate it totally, even to the extent that he stopped eating.  Consequently, his bones stuck out like a row of spindles, and when he touched his stomach, he could almost feel his spine. His hair fell out and his skin became withered.  But all this was in vain. However severe his austerities, perhaps even because of them, the body still clamored for attention, and he was still plagued by lust and craving.  In fact, he seemed more conscious of himself than ever.  Finally, Buddha had to face that asceticism had failed to redeem him.  All he had achieved after this heroic assault upon his body was a prominent rib cage, and a dangerously weakened physique.

Nevertheless, Buddha was still optimistic.  He was certain that it was possible for human beings to reach the last liberation of enlightenment.  And at that very moment, when he seemed to have come to a dead-end, the beginning of a new solution declared itself to him.  He realized that instead of torturing our reluctant selves into the last release, we might be able to meet it effortlessly and spontaneously.

We are essentially dependent on “how” our thinking depicts the world we navigate.  We do have the ability to change and augment the way we view the world and ourselves.  The universe is also inclusive of those around us whether they be distracted, attached or not.  This statement may be self-evident and factual, but many do not interpret with the same analysis in our dealings with one another.  If such as we have a person that has a very troubling childhood, little communication, and an underdeveloped emotional and physical relationship to their family, one can draw the proper conclusions that may ensue.  Feelings of abandonment, detachment, hopelessness, and an intense feeling of being alone just might exist for them.

There may be people you know that suffer from some form of detachment.  They pull themselves away from contact as a defense mechanism to protect their feeling states and cognitive dissonant states.  It might be a friend of your children’s or even a friend of yours.  Many navigate the world without ever reaching any peace with the way they see the world, especially if they live by this depressive state of being. 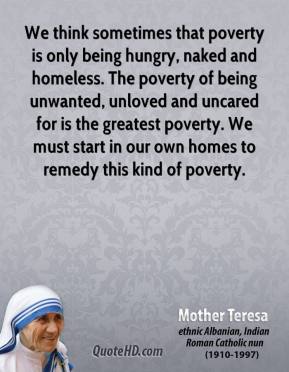 The impoverished minds of this world may be inspired to overcome this impoverishment, or they may be destitute and wither away right before our eyes…..so we must pay attention because it may be someone you care about.

We all seek answers to the questions that affect us.  We all have different personalities, different affinities to different determiners of how we come to feel.  The common thread is precisely our connection to other people that binds us together as a species.  The important mechanisms that filter our world is extremely important in the developing stages of a human being.  Our adaptive processes are also ever increasingly prominent in comparative psychologies.

In short the summation I find myself to engender is defined by this simple statement.  “Be the best person you can be!”

This site uses Akismet to reduce spam. Learn how your comment data is processed.